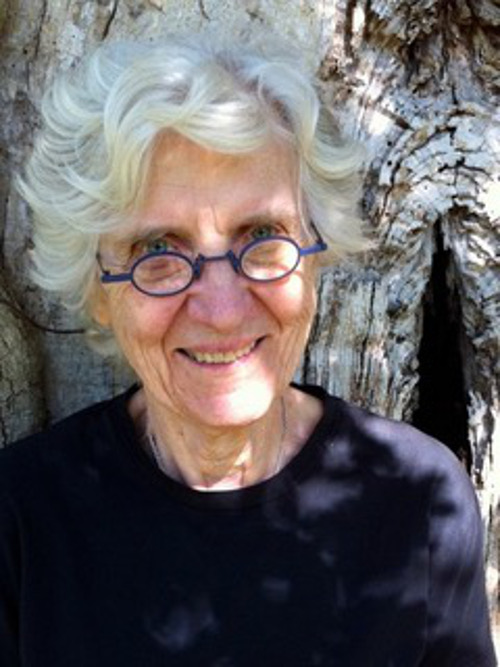 Remembering Pat Schneider, June 1, 1934 – August 10, 2020.  Pat was a well-loved poet and author of ten books including five volumes of poems, How the Light Gets In: Writing as a Spiritual Practice and Writing Alone & With Others, both from Oxford University Press, and Wake Up Laughing: A Spiritual Autobiography. Her libretti have been performed and recorded at Tanglewood and in Carnegie Hall by Robert Shaw & the Atlanta Symphony. Her work has been featured on NPR, on National Public Television, and sixteen times on Garrison Keillor’s “Writers Almanac.” Pat was founder and director emerita of Amherst Writers & Artists and AWA Press. She was an alumna and was for 30 years adjunct faculty member of Pacific School of Religion in the Graduate Theological Union in Berkeley, California. Her pioneering work in using creative writing as a means of empowering low-income populations is the subject of an international award-winning documentary by Florentine Films/Hott Productions: The film has been featured on national public television and is a DVD companion to Writing Alone and With Others.

To access the Journal Writing Tips for this Journal Council Member, you must purchase IAJW Annual Membership, or log in if you are a member.
Previous Council Member Next Council Member
This site uses cookies to power our shopping cart and to provide us with analytics so we can continuously improve. By continuing to use this site you are agreeing to our use of these cookies. Learn More >